When you book with an account, you will be able to track your payment status, track the confirmation and you can also rate the tour after you finished the tour.
Sign Up
984
7 hours (approx)
Availability : min. 2 days in advance
Ghent, Bruges, Brussels

In Flanders Fields the poppies blow…

The westernmost corner of Belgium was the scene of some of the most important battles of World War I. While the rest of Belgium was occupied territory, the so-called Flanders Fields area was right on the frontlines for very long and violent four years. In the area around Ypres, the so-called Ypres Salient during WWI, reminders of this tragedy are everywhere. From countless cemeteries, museums and memorials remembering and honouring the fallen soldiers to trenches, bunkers and other remains of the fighting.

A WWI tour in Flanders Fields is a great day trip from Ghent, from Bruges or even from Brussels. There are many sites in the greater area of Ypres and we will unfortunately only be able to visit a fraction of them on a full-day tour. Because most visitors have specific interests, the itinerary is customised according to preferences but possibly also to nationality. For those that do not know where to start, we have also a few itineraries ready that give a good overview of what there is to see.

If it is your first time in the area, we recommend a combination of some of the classic sites with some lesser known ones. A visit to the infamous trenches, the most visible reminders of the fighting, as well as to one of the many impressive cemeteries and memorials will be included in any itinerary. See below in Tour Options for some of the other sites you can select.

The Flanders Fields area might have been changed forever by the Great War, it is much more than former battlefields and cemeteries. The area near Ypres is also one of Flanders’ most rural areas with beautiful landscapes and (reconstructed) medieval towns. For those that want to switch it up, you can witness this side of the area as well. For instance, a visit to the medieval towns of Ypres, Diksmuide or Poperinge. Ypres, with its impressive Cloth Hall and Belfry, was even the third most important city (after Bruges and Ghent) in the Middle Ages.

Of course, we will take a lunch break in-between visits. There are many restaurants with typical Flemish food in Ypres. But, we could also stop for a typical light lunch (and a beer) at the visitor’s centre of the Westvleteren Abbey, known for brewing the best beer in the world. It is the only place where you can order this very exclusive Trappist beer still made by Fathers.

Hotels in Ghent, Bruges or Brussels (or nearby)

Options for WWI day trip from Ghent, Bruges or Brussels

There is a large number and a wide variety in WWI-related sites you can choose from for this full-day private day trip. The number of sites that can be visited depends on their location as well as whether we started this day trip from Bruges or from Ghent. Feel free to let us know which ones you are interested in and we will let you know what is feasible.

Options for WWI-sites (other requests also welcome!) on a day trip from Ghent, Bruges or Brussels:

As mentioned, the Flanders Fields and Ypres area has much more to offer than just World War I. A food or drink experience, a historic town or some nature. Let us know what you prefer and we will organise it. 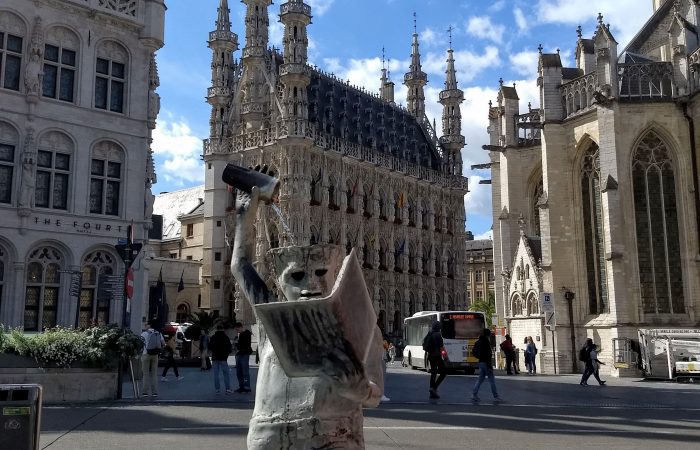 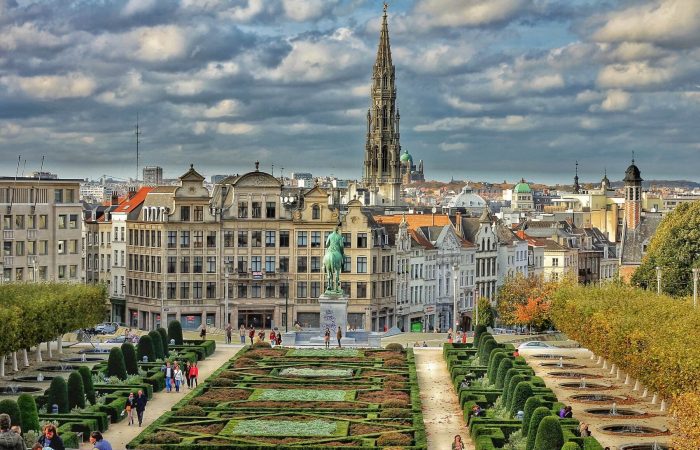